A group of Chilean scientists has announced the discovery of the first pterosaur remains found in the southern hemisphere. 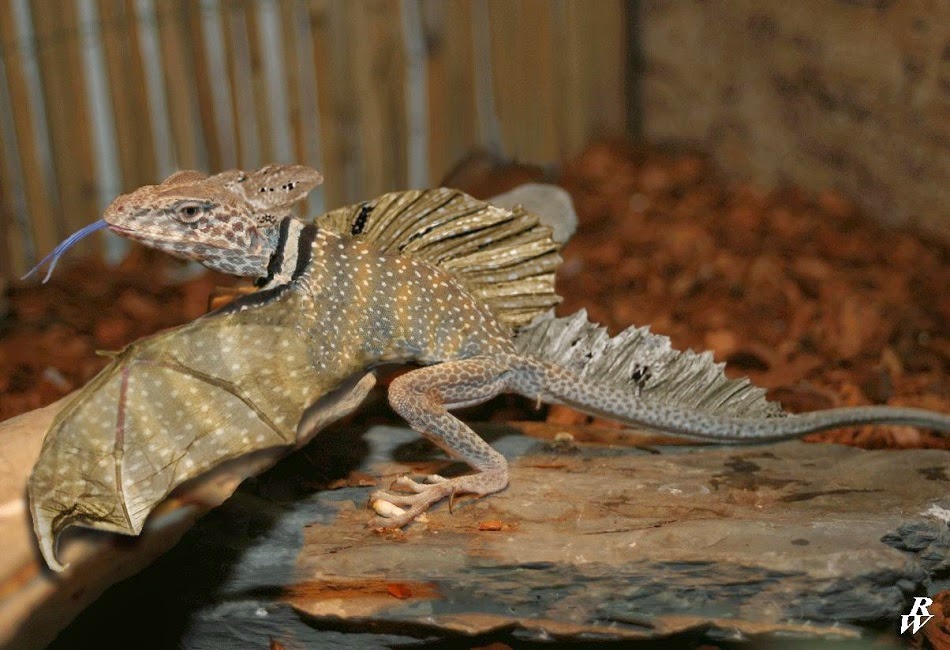 Dinosaur fossils were discovered in 2009 in what is now the Atacama desert, which lived some 160 million years ago

2009 was the year that dinosaur fossils were found in what is now the Atacama desert. These dinosaurs lived some 160 million years ago.

The fossils are the first of a rhamphorhynchine pterosaur to be discovered in Gondwana, the prehistoric supercontinent that later formed the landmasses of the southern hemisphere.

The creatures had long tails and a pointed nose, according to university researcher Jhonatan Alarcon.

This study demonstrates that this group of animals has a larger distribution than has been previously thought.

Acta Paleontologia Polonic reported that it was “the oldest known pterosaur from Chile.”
Read On – Deepika Padukone hindi