The movie trailer for ‘The Matrix: Resurrections’ was unveiled at CinemaCon in Las Vegas recently. 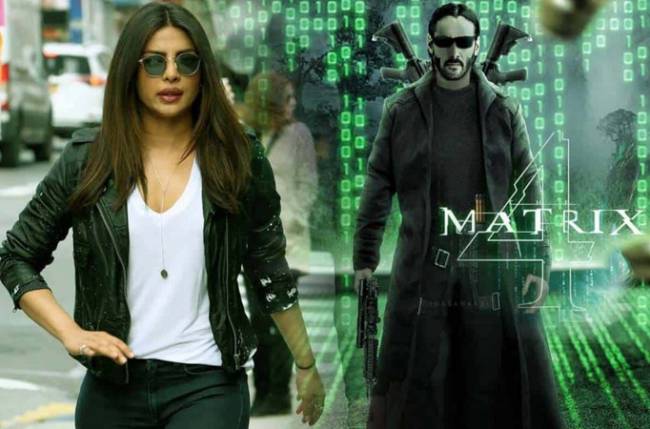 As a pair with her sister Lilly Wachowski, Lana penned and directed the fourth ‘Matrix’ movie, which concludes the trilogy.

It was announced that Warner Bros. will release “The Matrix: Resurrections”, the fourth installment in the franchise.

Despite being screened at CinemaCon – the largest event for movie theater owners in Las Vegas – the trailer for the film was never posted online.